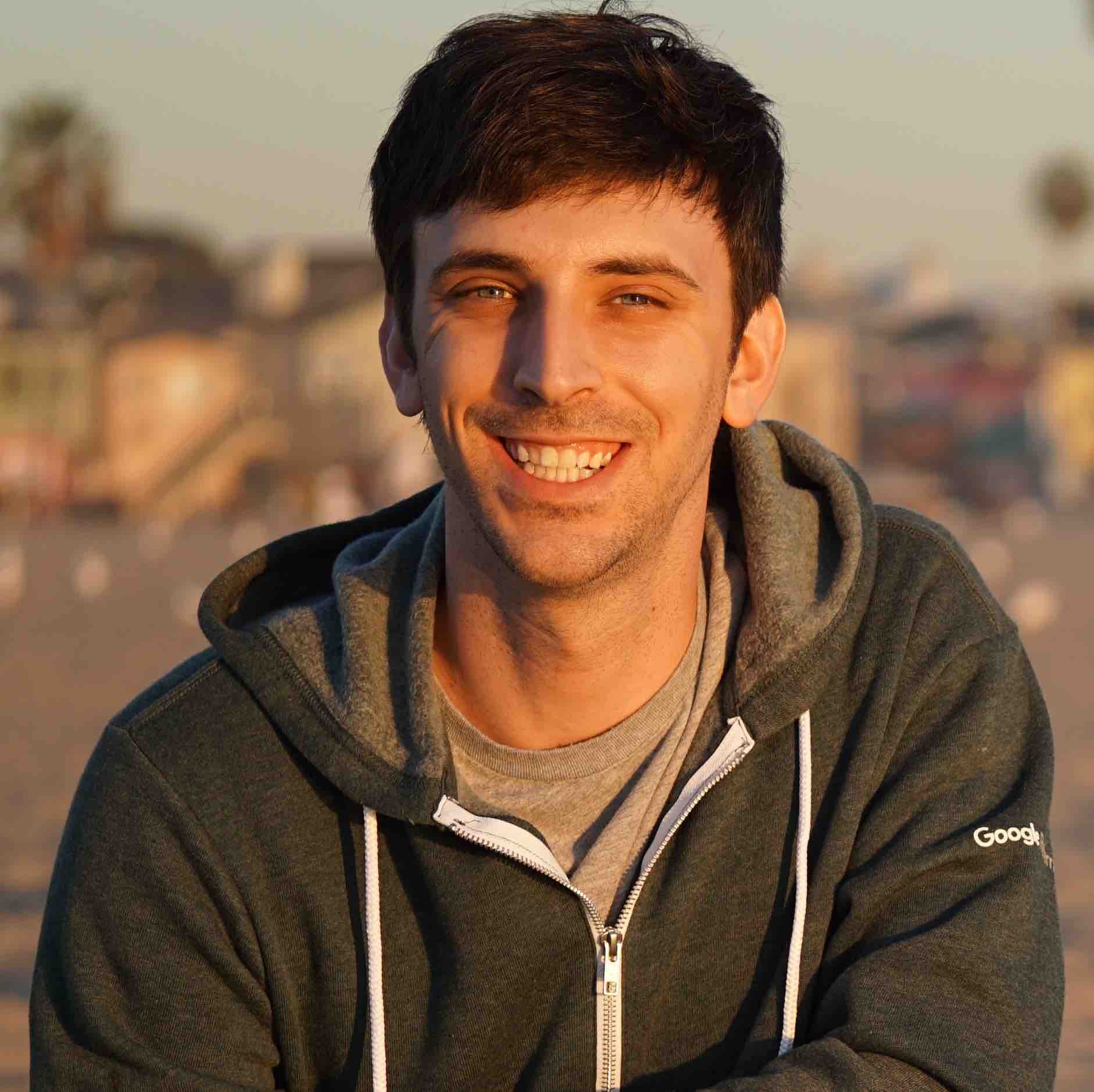 Hi, I'm Brad! I'm a software engineer living in Los Angeles and working on YouTube. I've been in the industry since I graduated from Northwestern University in 2012. I started at Google in June of 2017 and transfered to the YouTube team in February of 2020. Before Google, I lived for 5 years in the rainy Pacific Northwest where I worked at both Amazon and Microsoft.

I love software problems of all kinds and I'm at home working anywhere in the stack. At Amazon and Google, my time has primarily been spent working with distributed systems. In the Amazon world, that meant web services which interact via HTTP and store their data in NoSQL backends. At Google, that means Stubby and magical distributed storage backends like Spanner.

On the other end of the spectrum, my time at Microsoft was spent investigating and solving performance issues throughout the Windows codebase. To give a few examples of what that meant, code I wrote ships today in the Xbox One hypervisor, the NT kernel, the HoloLens video capture pipeline, and the Windows Performance Analyzer.

While I was an undergraduate at Northwestern, I contributed to the Palacios hypervisor and the super neat Omnipedia client for Wikipedia. I also wrote my own compiler.

Outside of work, I enjoy spending my free time skiing, hiking, traveling, watching movies, and working on my ray tracer.